Today I had the opportunity to hear Ben Huh speak. The title of his talk was Making Failure Cheap: Managing Risk to Ensure Success.

It was interesting to hear the stories of when he began Cheezburger Network and his journey since then.

The main ideas I took away from his talk:

Schooling does a great job teaching us how to strive for success, but an education requires learning how to fail well. It was so inspiring to hear a notable individual like Ben put such emphasis on thinking of failures as practice and to really think about what motivates you. Too often, I feel like we get caught up in what we’re doing and how we’re doing it. What we so easily overlook is why we’re doing it.

Another intriguing aspect of Ben’s talk was his emphasis on the user. I mainly hear about user-centric thinking in terms of design but never before have I heard it highlighted so often in respect to entrepreneurship and spreading an idea. Ben’s notion of wants vs needs of users driving the Internet really got me thinking; a whole different mentality applies when users are motivated intrinsically (want) as opposed to extrinsically (need).

Overall, Ben was a refreshing reminder to utilize failure and understand users. I’m so glad I had the opportunity to hear his insights tonight!

(big thanks to Alex Diaz for organizing the event) 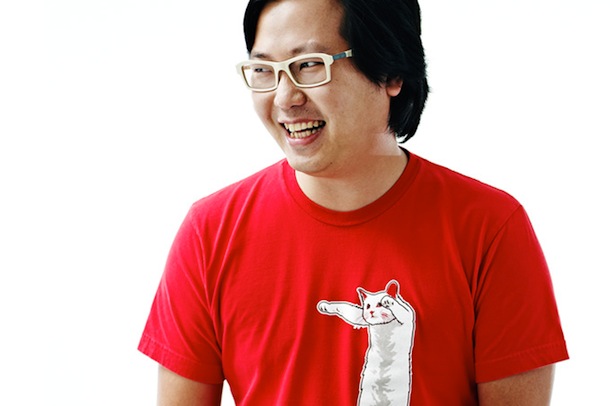